Harlow was the sole survivor in a plane crash when he was seven. He lived wild in the harsh terrain for eight months until he was found by a group of explorers. After this time, he bounced through the foster system and into the Army Regiment of Shifters.

Family. Harlow became aware that his father is the notorious criminal James Harvey at the age of twelve. Aside from three attempts by the man to reacquire his son, Harlow has nothing to do with the man. 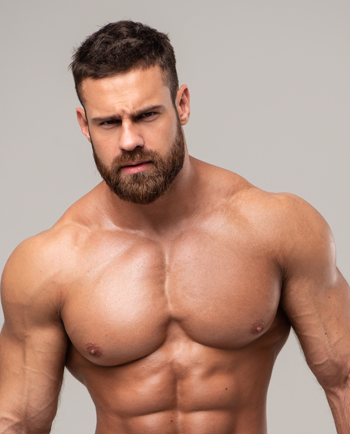 Hobbies and skills: Loves cooking and claims the kitchen as his bear cave. Riley is a keen motorcycle enthusiast.

He was raised in London by his parents. In 1820, Riley lost his little sister during the Cholera pandemic, on his birthday. Despite being a child at the time, he has never forgiven himself for her death. He joined the ShiftARS at eighteen, but still keeps in touch with his parents. 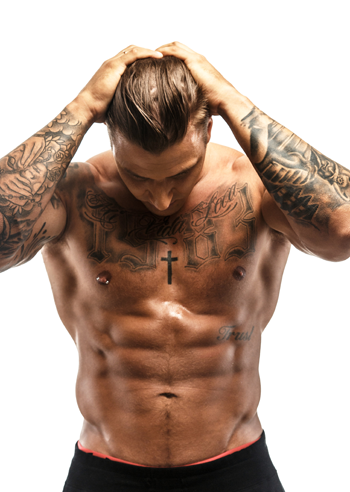 Richard Troy was born the youngest of two sons to wealthy parents in the Peak district. Always feeling that he didn’t belong, Troy drifted away from his family and fell in love at 103 with a warlock, Arden. After Arden died aged 168, Troy joined the ShiftARS, and was away at War, serving with the Desert Scorpions, when his brother, Eric died. Refusing to come home, he became estranged from his parents until their deaths.

Troy met Beckett in 1819 when they served together in France. 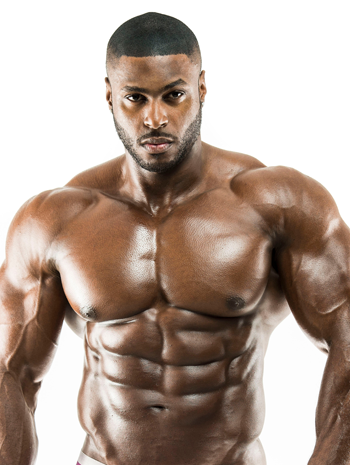 Hobbies and skills: tracking and shooting.

His parent's only surviving child, he was born into a poor community.

During the famine of 1770 he lost both parents, and found himself alone.

His grandfather died in 1809 in during the War of the Fifth Coalition in Wagram, where 97% of the desert scorpions fell. Alone again, Beckett became a hired mercenary, fighting for whomever paid. He switched sides after meeting Troy as an injured enemy soldier and nursing him back to health in 1819 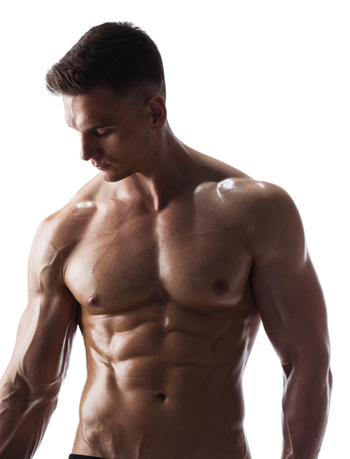 He joined the ShiftARS as a human, after discovering their existence when he saw a dragon as a young boy and researching all shifter types.

His knowledge of shifters makes him an invaluable asset, even if he can’t shift himself. He died in 2021 while saving a dragon shifter as part of his team’s duty. 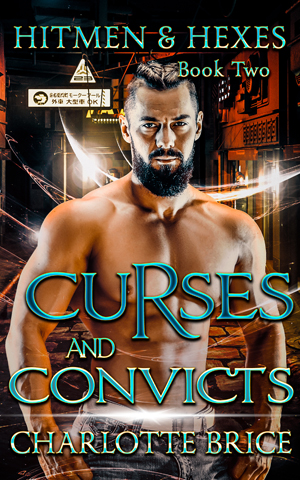 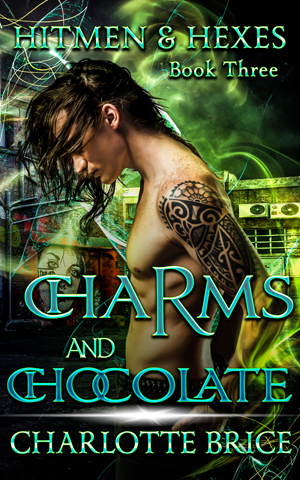